S.R. Forstie Painting was established in 2003 with a simple objective—complete customer satisfaction. We are a Phoenix-based painting company that provides services to the entire valley of the sun. For more than 20 years, we have been in the painting business and have been specializing in residential and commercial projects.

We provide exceptional products, superior workmanship, and outstanding customer service—all at competitive prices. In addition, we have the experience necessary to work in all environments. Our team can also handle various types of projects for homeowners, service and retail facilities, and more. All our painting jobs are done professionally using top products.

Schedule a free estimate today to find out more about our commercial painting services.

We serve the entire Phoenix Metropolitan area including:

Learn More About Our Services 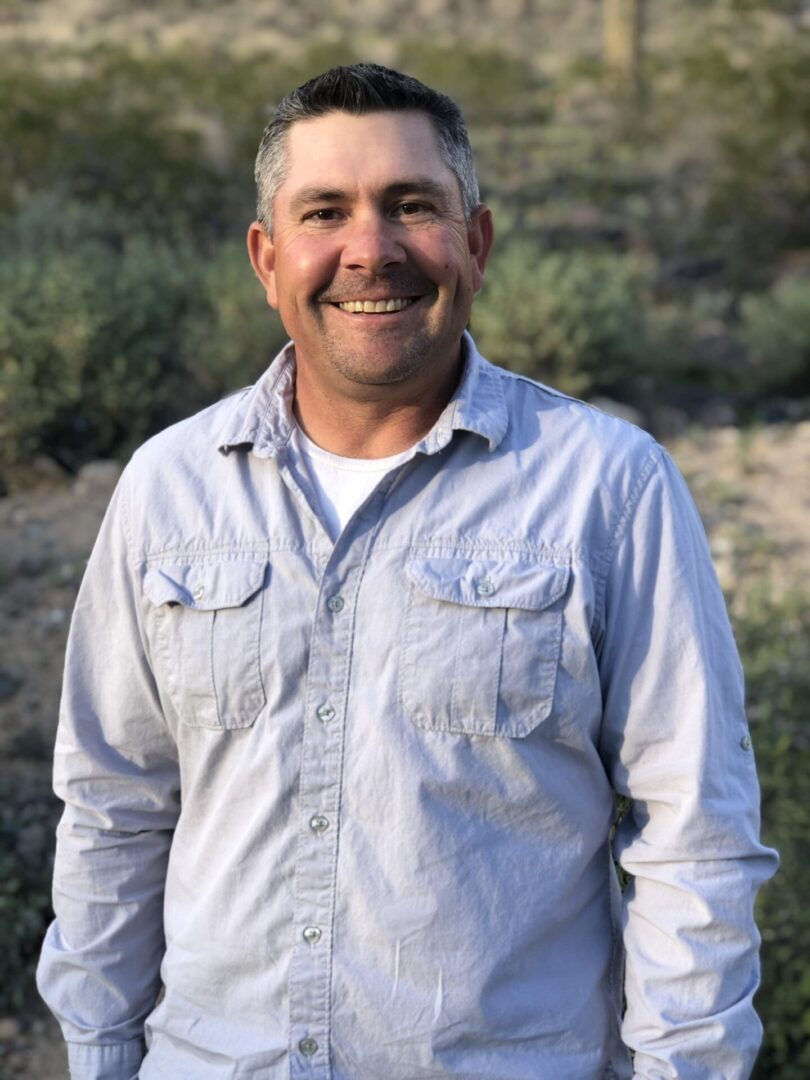 Scott Forstie was born and raised in Phoenix, AZ. He first started painting at the age of 18 for a family-owned business. For 11 years, he remained with that business and perfected his skills and developed a dedicated work ethic. In 2003, he took on his next big project: creating a business he could call his own. With support from his wife and two children, a seemingly distant goal became his family’s reality.

S.R. Forstie Painting began primarily with residential projects. With his perfectionist attitude and attention to detail, clients recommended Scott to anyone who needed a painting job done, no matter how big or small. Letting his work speak for itself, Scott was able to expand his small Phoenix business to one that serviced projects across the entire state.

“I’ve used Scott Forstie for over 10 years on various projects and honestly feel that he’s the best at what he does. Immediately, you will notice that Scott is professional and will take the time to understand exactly what you need so the job is done correctly.”

“You guys are fantastic! Thank you for the exceptional job, and we will be referring you to all of our friends!”

We promise to deliver exceptional performance and professional experience. We handle everything from preparation to clean-up. And, yes, we do leave the site absolutely clean.